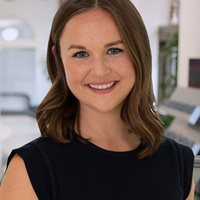 Sara Björk Gunnarsdóttir, Iceland captain and midfielder for Juventus, has succeeded in claiming she was underpaid by her former club Lyon while she was on maternity leave. Sara hailed this landmark victory as a “wake-up call” for football clubs.

This was the first ruling after FIFA introduced maternity protections into the FIFA Regulations on the Status and Transfer of Players (the “Regulations”), which came into force in January 2021. One of the protections introduced was an entitlement for coaches and players to at least 14 weeks maternity leave paid at a minimum of two thirds of their contracted salary (where this is an enhancement of local law). Sara complained to the FIFA Football Tribunal to enforce this right after Lyon sought only to comply with local French law rather than enhancing pay in accordance with the Regulations.

Enforcing the Regulations, the FIFA Football Tribunal awarded Sara €82,094.82 plus 5% annual interest from the 10th September last year until the sum has been paid. Lyon are required to pay this amount within 45 days of the decision. If Lyon do not pay the amount within this timeframe, the Tribunal stated that they would face a transfer ban.

It is surprising that a club as big is Lyon did not comply with the FIFA Regulations. FIFPRO, the players union, who assisted Sara with her complaint to FIFA stated “We did not expect such a case when we pushed for these regulations, but we knew there would come a time when these protections would be used. The relevance is that now players will not have to choose between playing and being a mother, they will be able to combine it. It wouldn’t be easy of course, but at least they have the legal basis where they have some protections.”

Following FIFA’s introduction of minimum maternity leave and pay regulations, the FA followed suit at the beginning of 2022 by agreeing with the PFA to introduce maternity rights in standards contracts for Women’s Super league and Championship players. Under these new terms, female players are entitled to a minimum of 14 weeks maternity leave at 100% of their weekly wage before dropping to the statutory rate.

Although these maternity rights are a step in the right direction for women’s football, some players are claiming that the rights do not go far enough. There are questions around whether female footballers can realistically be expected to return to their job, which is very physically demanding, 14 weeks after giving birth. As the profile of women’s football has risen dramatically in the last few years, female footballer’s employment issues are now making headline news. It is possible that this increased media coverage, highlighting some of the problems that women face in the sport may pave the way for more progressive approaches from clubs and regulatory bodies in the future.

Another landmark moment in women’s football, has been the recent announcement that the Football Association of Wales has reached an equal pay deal for the women’s team. The deal means a 25% pay cut for the men’s team to enable a rise of the same amount for the women team. The agreement came into effect immediately and covers up to the 2026 FIFA men’s World Cup and the FIFA women’s World Cup the following year.

If you would like any advice on any issues raised, please speak to your regular Lewis Silkin contact. 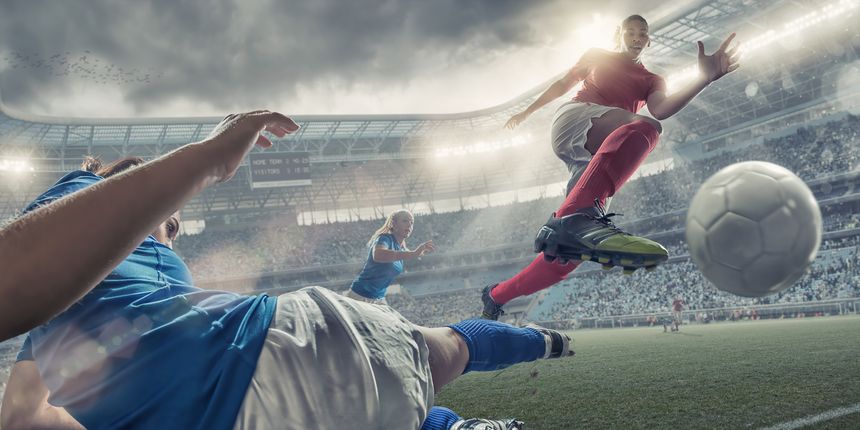