The UK government is carrying out a review of digital rights regarding "listed events".  It announced the review in its Broadcasting White Paper, as well as its plans to change the test for which services are "qualifying broadcasters" who benefit from the protections to carry the listed events. This would see a shift away from the test that services will qualify if they are available free to air to 95% of the UK population, to protection only for public service broadcasters.

What are listed events?  They are what the government calls the "crown jewels" of sporting events and must be made available to free to air broadcasters on "fair and reasonable terms". They are set out in the Broadcasting Act 1996 and examples include the Olympic Games, the Grand National, Wimbledon tennis finals, and various football finals and tournaments.  There is also a regime for secondary events where subscription services may carry the live events but highlights must be made available to qualifying broadcasters, eg certain cricket events. Although the relevant rights owners must make the listed events available for broadcast, there is no obligation on the qualifying broadcasters to actually broadcast the events.

The Digital Rights Review will consider if the rules should be reformed so that the benefits are limited to public service broadcasters, including the BBC, ITV, Channel 4 and Channel 5, and whether these should also are guaranteed the opportunity to show certain major events such as the Olympics and World Cup on their digital platforms rather than just via traditional linear TV broadcasts (as is currently the case).

DCSM doesn't plan to change the events on the list, as it believes the current list strikes an appropriate balance between retaining free-to-air sports events for the public while allowing rights holders to negotiate agreements in the best interests of their sport.

The review will however take into consideration broader online distribution of sporting rights, including video sharing platforms and social media, which has increased exponentially since the current legal framework was established in 1996. In doing so, the review will balance the desire from audiences to watch national sporting events at no additional cost with the ability for sporting organisations to generate revenues from sports rights to re-invest in their sports at all levels.

The terms of reference for the review state that it will address:

we consider that the current list of events strikes an appropriate balance between retaining free-to-air sports events for the public while allowing rights holders to negotiate agreements in the best interests of their sport. 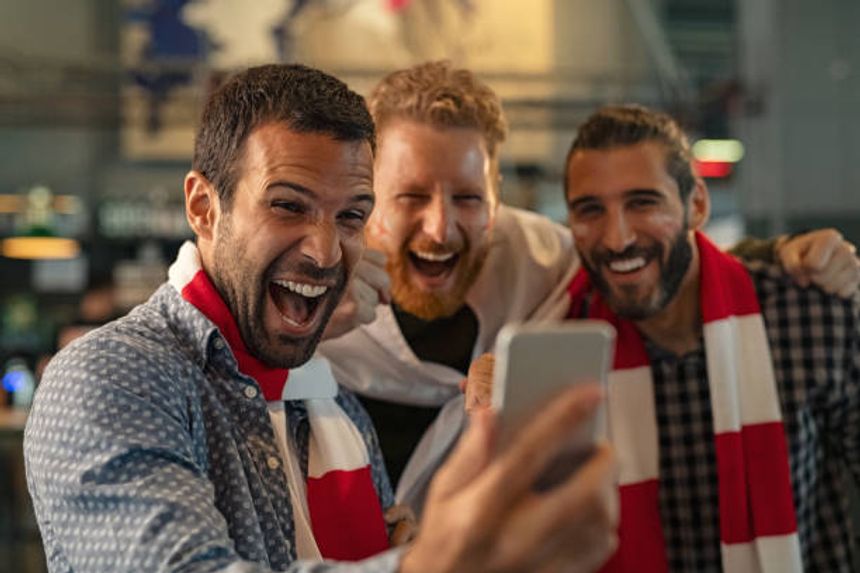