The Commonwealth Games are set to take place in Birmingham in 2022. With the Olympics, Paralympics, and UEFA Euros delayed from 2020 until 2021 there are plenty of other major events to take the attention of brands in the meantime. However, anyone interested in capitalising on the marketing opportunities that Birmingham 2022 presents should be aware of legislation that was passed last week.

Whether you’re an agency advising on opportunities, a brand thinking of sponsoring (or ambushing) the event, or a local brand excited about the Commonwealths Games coming to the Midlands, you need to know the controls in place to prevent the unauthorised exploitation of the Games.

Ambush marketing has been in the spotlight for many ‘big ticket’ events over the years. To protect against it, and preserve the revenue that can be raised from sponsors, major events organisers put in place many measures, including registering trade marks, enforcing copyright, and inserting restrictive provisions in ticket terms and conditions. However, to combat the most creative and opportunistic forms of ambush marketing, special legislation provides an extra layer of protection.

As with the London 2012 Olympic and Paralympic Games, and the Glasgow 2014 Commonwealth Games, such legislation has now been introduced in the UK to protect the Birmingham 2022 Games.

The Birmingham Commonwealth Games Act 2020 closely mirrors the London 2012 and Glasgow 2014 equivalents. Here’s a quick summary of the key provisions relevant to brands and marketing agencies:

Unauthorised association: the Birmingham 2022 Organising Committee is granted a right to prevent businesses from making any “representation” that suggests an association between the business, its goods or services, and the Games.

This right comes into force on 25 August 2020. It will prevent products bearing, and advertising using, direct references to the Games to suggest they are associated (for example as a sponsor or supporter of the Games). It is, however, a broad right which is also intended to catch more creative forms of ambush marketing which don’t necessarily expressly refer to the Games but suggest an association through other means. In particular, any advertising which incorrectly suggests to the public that a brand is sponsoring the Games is likely to be in breach of the legislation.

Advertising offence: it will be an offence to carry out advertising, or arrange or permit advertising, in the location of the Games, during specified periods unless it has been authorised by the Organising Committee.

The exact locations and time periods in which the advertising ban will apply will be established by regulations. If regulations for previous Games are anything to go by, it is likely that the ban will apply in fairly narrowly defined areas around venues and will apply for the period the venues are hosting Games events, plus a few days either side. Subject to exceptions to be provided by the regulations, any advertising that has as its intended audience those who are in the vicinity of the Games location, or those who are watching or listening to a broadcast of the Games, will be prohibited if not authorised by the Organising Committee.

Any advertising activity designed as ambush marketing “by intrusion” (i.e. to get visibility for the brand in and around venues), whether it be leafleting, giving away products to fans, putting up a banner or flying a blimp) will almost certainly be prevented.

Trading offence: carrying out trading, or arranging or permitting trading, in specified locations in or within the vicinity of a Games location will also be an offence. “Trading” is defined quite widely and includes selling goods, providing a service and providing public entertainment for some form of monetary gain, or appealing for money (including for charitable purposes). The intention is to prevent street traders and hawkers, so exceptions are provided for shops and restaurants “adjoining a highway”.

As with the advertising offence, the precise timings and locations for which the offence will apply, and additional exceptions, will be set out in regulations to be issued in due course.

Ticket touting offence: Selling, offering to sell or advertising the sale of tickets for the Games without authorisation from the Organising Committee will also be an offence. From a marketing point of view, it’s important to note that “sale” includes giving a ticket to someone who pays, or agrees to pay, for other goods or services. As such, the unauthorised use of tickets as prizes in sales promotions will be an offence. (This is also likely to be prohibited by the ticket terms and conditions).

The Birmingham 2022 Organising Committee is obliged to produce guidelines, so we’ll provide an update once these are released and the Games get closer

The Act will help to deliver a successful Games in 2022 by ensuring that: Unauthorised sales of Games tickets are prohibited Transport around Games’ locations flows effectively Commercial rights are robustly protected The Government’s funding of the Games complies with financial propriety rules 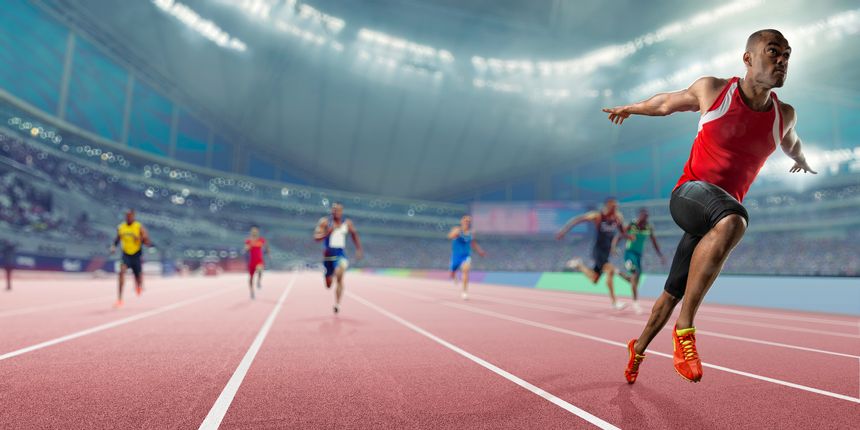