The Australian women’s national soccer team scored a massive win this week – but this time it didn’t take place on the pitch. The Matildas have agreed a landmark new pay structure with Football Federation Australia, which will see them earn an equal share of commercial revenue with their male counterparts, the Socceroos.

Under the new deal, the FFA has committed to pool all commercial revenue generated from the men and women’s national team into a single pot, 24% of which will then be allocated equally to the Matildas and Socceroos. The players have agreed that 5% of that pot will be returned for investment in the national youth teams, with the remainder being distributed under the players’ agreements with the FFA. For the Matlidas, this (together with increases in the share of prize money they’ll receive) means a projected 90% increase in minimum payments. The FFA has also announced that it would also be re-negotiating its sponsor contracts to ensure that performance bonuses for the Matildas are at the same level as those of the Socceroos.

The new agreement entitles the Matildas to the same off-field benefits as their male counterparts including business-class flights, training facilities and performance support. On top of that, the FFA will be reviewing its parental leave policy to provide better support to the Matildas during pregnancy and when returning to work.

The issue of equal pay in sport has been kicked around by players, pundits and punters for a while now. The focus of this new deal on commercial revenue (rather than wages) offers a potentially lucrative new direction for players and clubs. FFA Chairman, Chris Nikou, said in a statement: “For the first time, player remuneration will be directly tied to the revenues generated by our National Teams – this will create a sustainable financial model that incentivises players and FFA to collaborate and grow the commercial pie together”.

It’s not just in football that women’s teams are demanding a bigger slice. Only last month, Cricket Australia announced it would top up the prize money for its women’s team if they win at the 2020 T20 Women’s World Cup to reflect the amount up for grabs in the men’s World Cup. In September, it was announced that England’s women rugby league players would be paid for the first time when competing in the World Cup Nines, and at a rate equivalent to their male counterparts.

With greater television and press coverage, the women’s game is an increasingly attractive commercial opportunity for brands. However, it remains to be seen whether the FFA’s approach of giving women’s teams an equal share of the "commercial pie" will be more widely adopted. Regardless, this recent deal is a great stride towards equality in sport – and certainly not the last… 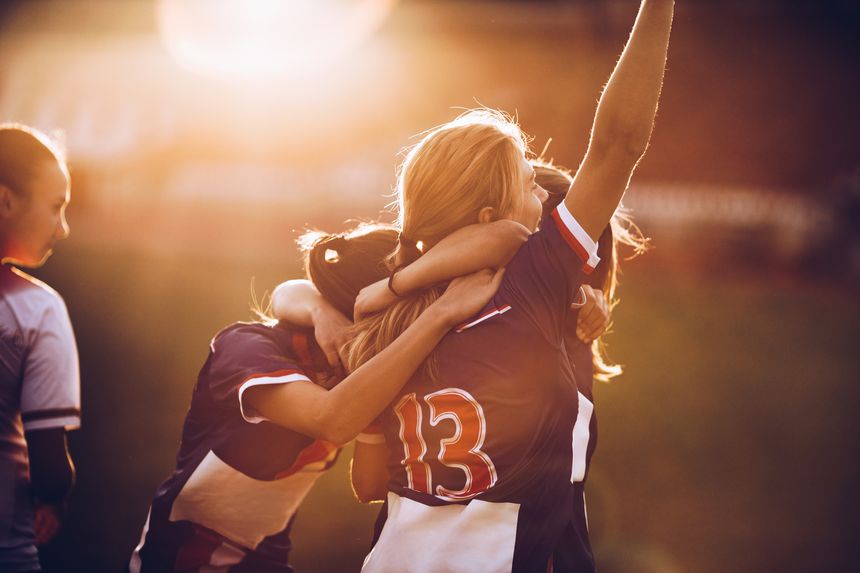 Calling all brands! Join us and Full Fact for our free webinar exploring the risks to brands of bad information and how to tackle them
Lauren Stone

It’s a no go for Glasto
Lauren Stone