In the course of his pre-match media duties England debutant Tammy Abraham revealed his teammates have resolved to walk off the pitch if they encounter racist abuse in their Euro 2020 qualifier with Bulgaria. On the face of it, you may not feel that to be a particularly contentious statement - why should someone be forced to endure racist abuse at work?

The problem for England's players is that an immediate walk off would defy UEFA's three-step protocol on how to respond to in match racist abuse, the steps being as follows:

The quote made headlines and led to an angry response from England’s Monday night opponents, prompting England manager Gareth Southgate to mediate the situation and confirm that his team would in fact adhere to the protocol.

Whilst the furore may have passed, the story has raised the question of whether UEFA’s protocol adequately safeguards players from racist abuse – with Abraham indicating a preference for a one strike system on the basis that the current protocol “gives people excuses”.

The three-step protocol certainly allows spectators a window in which to direct abuse at players, safe in the knowledge that they will have two opportunities to do so without it hindering their team or even significantly impacting their viewing experience. At the same time, it forces players to endure two instances of racist behaviour before they are able to remove themselves from an abusive environment.

The suitability of the protocol is all the more relevant in light of the unpleasant resurgence of racist abuse in European football. As recently as September, racist chants suspended play in Atalanta’s Serie A match against Fiorentina and whilst Italy’s highest league has had a spate of similar incidents players in England’s Premier League, including Abraham, have been subject to racist abuse on social media.

Tackling abuse across social media platforms may be a task beyond UEFA’s mandate, but football’s governing bodies can and should provide effective safeguards for players in stadia. A walk off by England would support the view that UEFA have failed to adequately protect players, presenting a major challenge to the protocol.

It would then be for UEFA to try and defend its safeguard, presumably whilst taking disciplinary action against England for refusing to remain on the pitch and endure racist abuse – an unattractive if not untenable position. 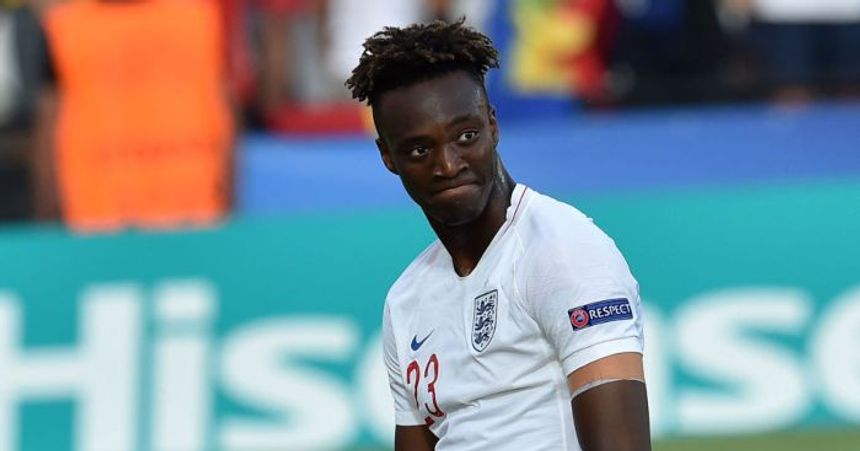