Real world advertising is fine - sure - but ad space is proving just as effective (and valuable) in the virtual realm.

Video games are now being viewed by marketers as whole new worlds filled with empty advertising space. They represent a prime opportunity for brands to connect with millions of passionate gamers who are committed to screen-time.

Most self-respecting players of football console games will (I hope) have opted for the licensed realism of EA’s FIFA franchise over the years. EA's impressive drive for authenticity through exclusive licensing arrangements means over 100 official stadiums are now replicated with painstaking accuracy in FIFA 2019. And these carefully modelled stadiums wouldn't be complete without advertising hoardings displaying real advertisements. This has gifted the opportunity for certain brands (mostly official club partners) to benefit from display on the in-game advertising boards, just as they do in the real-world stadiums (my personal favourite being Stanley the Vitality sausage dog).

Furthermore, FIFA's narrative story mode ("The Journey") allows players to take fictional footballer, Alex Hunter, through a career storyline, which includes signing sponsorship deals with official FIFA partners such as Adidas and Coca-Cola. Indeed, the success of The Journey has even lead to Coca-Cola running its own ad using Alex Hunter as a virtual brand ambassador. All this, plus a toe-tappingly good sound track each year promoting up-and-coming artists, means the game provides fertile ground for brands and content creators alike to connected with a deeply engaged audience.

Beyond FIFA, there are world upon world of virtual realms, bringing with them a host of in-game opportunities. We now see companies like London start-up, Bidstack, being able to serve programmatic, native ads to billboards, panels and hoardings within a whole range of console and PC games. These include sports titles such as Dirt Rally 2.0 and Sports Interactive's 'Football Manager' series, where the ads are fully integrated and clickable. Nice!

LEGAL NUGGET ALERT. Until now, in-game advertising has not been the focus of much regulatory attention from the likes of the Advertising Standards Agency (ASA) in the UK, but it will be interesting to see whether the increased prevalence of in-game adverts is met with an extended reach from local regulators.

Advertisers and publishers should remember that the rules of the ASA and the CAP Code apply to in-game ads, meaning they should be clearly labelled as ads and not disguised as part of the game’s content. Similarly, "Advergames" (which typically are electronic games used to advertise a product, brand or an organisation) should not mislead or cause harm and offence. Advertisers should also familiarise themselves with the rules around children and advertising when preparing advergames, as the content of ads such as these needs to be targeted appropriately.

“We are the ClearChannel of video games,” says [Bidstack] founder James Draper. “Games are landlords, and we are the media owner.” 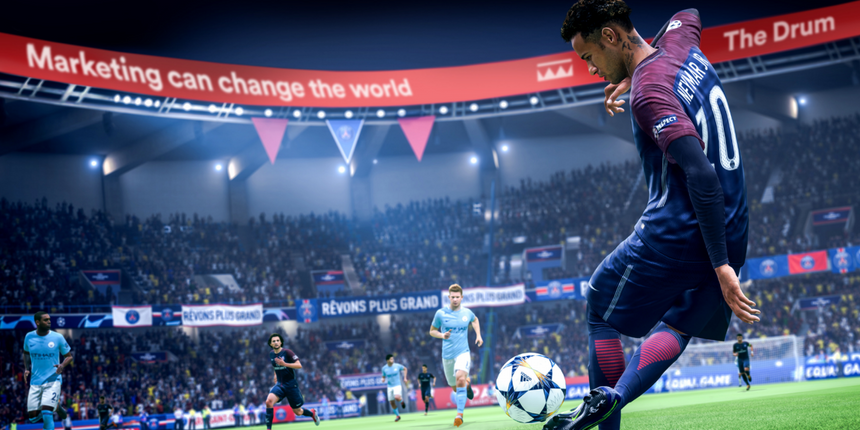