Rumours have emerged in recent years of Premier League broadcasting rights existing in somewhat of an unsustainable "bubble" - with rights deals increasing in value year-on-year, despite the growing challenge to capture fans' attention in an increasingly competitive sports entertainment market.

For the first time in years, the Premier League actually saw a slight drop in the value of its domestic media rights during the last sales process (although this was offset by a healthy rise overseas which brought about total broadcasting revenues of £9.2bn for the 2019-2022 cycle - an 8% increase overall).

The Premier League media rights model has long revolved around securing funding in the UK from established TV broadcasters like Sky Sports and BT Sport (as well as new digital disruptors Amazon Prime this season), whilst dividing overseas rights amongst various foreign broadcasters to showcase the footy internationally. However, professional number-crunchers assert that the league could make as much as £24bn a year by rolling-out its own global OTT streaming service (based on a £10 subscription fee from the 200 million+ fans worldwide).

Therefore - at risk of stretching the analogy to the point of saturation - the Premier League could now be ready to adopt the 'Route One' approach; bypassing the midfield (i.e. the broadcaster) and hoofing their content up-field directly to the target man (i.e. the consumer).

As and when any such 'Netflix-style' streaming platform will be ready is not yet clear, but Masters has stressed that it will likely be a mixed approach of both direct-to-consumer (DTC) and traditional rights sales in the early stages. Today's Premier League broadcasters will not become obsolete overnight, meaning Steve McManaman's job is safe for now.

Meanwhile, if the Premier League does adopt a DTC distribution model, it will have a new regulatory environment to contend with. Any new streaming platform will undoubtedly fall within scope of the EU's 'AVMS Directive', which establishes the regulatory framework for broadcasters and providers of audiovisual content in the EU. The legislation was recently expanded by the European Commission to capture "Video Sharing Platforms" and enhance the protection of minors from harmful content and inappropriate advertising (among other things).

Following a consultation, the UK Government announced yesterday that it it intends to implement the AVMS Directive revisions into UK law in September 2020, and that Ofcom will play at least an interim role as regulator of Video Sharing Platforms (pending implementation of the proposed Online Harms regulatory regime), with the ASA acting as co-regulator of advertising content. Interestingly, the UK Government has also confirmed it will leave the existing TV ad scheduling rules (based on minutage per hour) unchanged - meaning it isn’t going to take advantage of the greater flexibility that the revised AVMS Directive potentially offers.

One thing is for sure - there is a clear risk involved for the Premier League in moving away from what has been a successful broadcasting model to date, especially given the time, effort and expense required to build and operate a workable (and compliant) video streaming product.

Secured licensed revenue and direct-to-consumer revenue are entirely different strategies - the transition from one to the other, if and when it ever happens, would be a big moment. 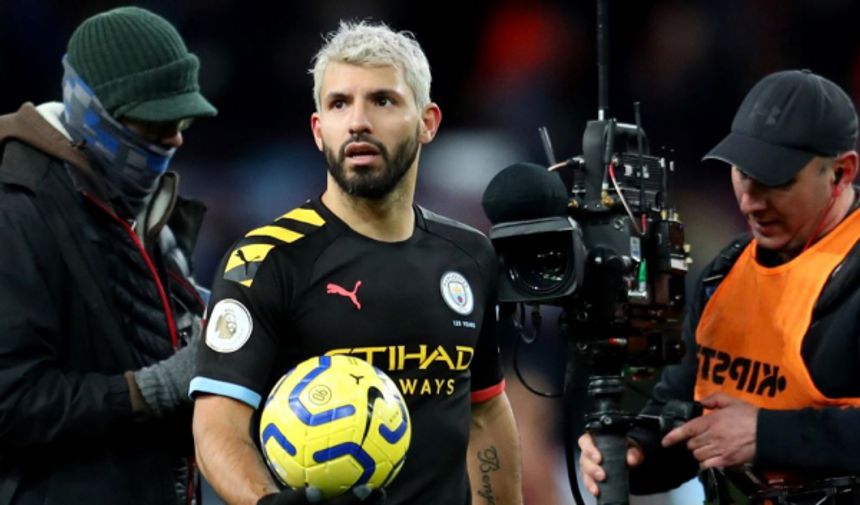