As part of its ongoing review and reform of the football transfer system, FIFA is concerned with the growing instances of clubs not complying with their payment obligations in relation to solidarity contributions and training compensation as set out in Articles 20 and 21 as well as Annexes 4, 5 and 6 of FIFA’s Regulations on the Status and Transfer of Players.

These two training reward mechanisms are designed to compensate clubs who have contributed to the training and development of players and in international transfers it is the responsibility of the buying club to calculate and pay the applicable monies to the relevant training clubs.

However, based on analysis carried out by FIFA and corroborations with various stakeholders, FIFA has highlighted a growing and significant deficiency between the solidarity contribution and training compensation payments due to training clubs and the amounts actually paid to those clubs.

On 26 October 2018, the FIFA Council endorsed a group of reforms in relation to the current transfer system which are aimed at increasing transparency, protecting integrity and reinforcing the two training reward mechanisms. The introduction of a FIFA Clearing House forms part of these reforms and this aims to provide an automated process for the distribution and payment of solidarity contributions and training compensation between clubs around the world.

The idea is that the FIFA Clearing House will act as an intermediary by receiving the relevant training reward payment from the buying club and then distributing this money to the relevant training clubs. It will be specifically tasked with ensuring that the money paid by the buying club is correctly distributed to the training clubs based on a global electronic player passport system and in compliance with national and international financial regulations such as anti-money laundering laws.

It is estimated that around 400 million USD per year will be paid through the FIFA Clearing House, involving more than 14’000 transactions, 120 countries and 15 different currencies.

Issues surrounding the payment of solidarity contributions and training compensation have been commonplace for a number of years and so the establishment of the FIFA Clearing House seems a very positive development as it should ensure that all training reward payments are duly paid to the entitled training clubs and, in theory, it should also reduce the number of disputes in this area which are currently rife.

The FIFA Clearing House is due to be established in July 2020 although the date for its operation into force has yet to be decided.

FIFA expects that the adoption of the FIFA Clearing House system will effectively ensure the payment of the Solidarity Contribution and Training Compensation amounts to training clubs all around the world, with the potential to increase the amount of money distributed to training clubs by up to four times of what they currently receive. 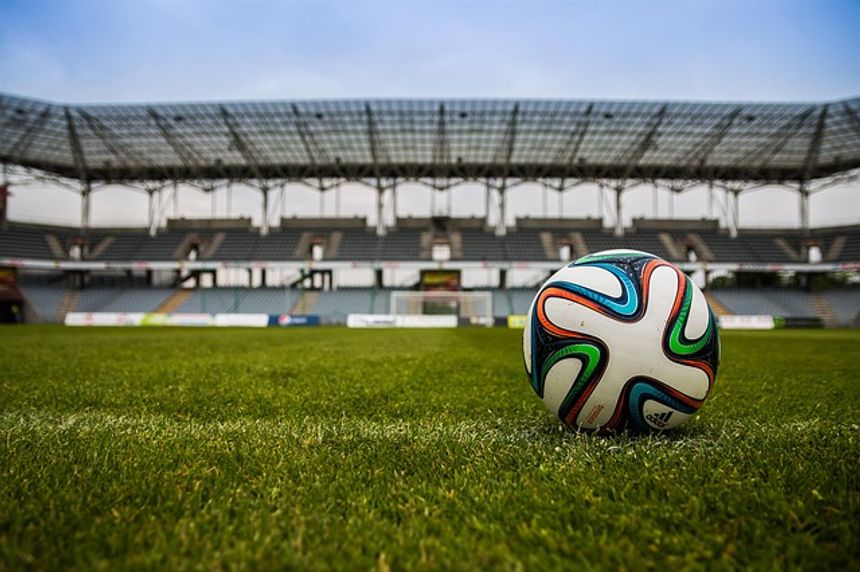 Here at @FIFAcom we are moving forward with an amazing project to change the transfer market landscape: the FIFA Clearing House.

A common goal of FIFA and its 211 MA's, the six Confederations, @ECAEurope & @FIFPro & WLF.

The Latest Move To “Tackle” Concussion In Rugby
John Shea